CLUB OF ROME: “THE LIMITS TO GROWTH” IS YET MORE MODELLING PSEUDOSCIENCE

“Published 1972 – The message of this book still holds today [it does not but they are brainwashing populations]: The earth’s interlocking resources – the global system of nature in which we all live – probably [or probably not, but who cares, they will depopulate anyway] cannot support present rates of economic and population growth much beyond the year 2100, if that long, even with advanced technology. [no proof whatsoever of this].

In the summer of 1970, an international team of researchers at the Massachusetts Institute of Technology began a study of the implications of continued worldwide growth.

They examined the five basic factors that determine and, in their interactions, ultimately limit growth on this planet-

The MIT team fed data on these five factors into a global computer model and then tested the model under several sets of assumptions to determine alternative patterns for mankind’s future. The Limits to Growth is the nontechnical report of their findings.

The book contains a message of hope [for the deranged oligarchy who want the planet to themselves], as well: Man can create a society in which he can live indefinitely on earth if he imposes limits on himself [i.e. imposes limits on others] and his production of material goods to achieve a state of global equilibrium with population and production in carefully selected balance.” 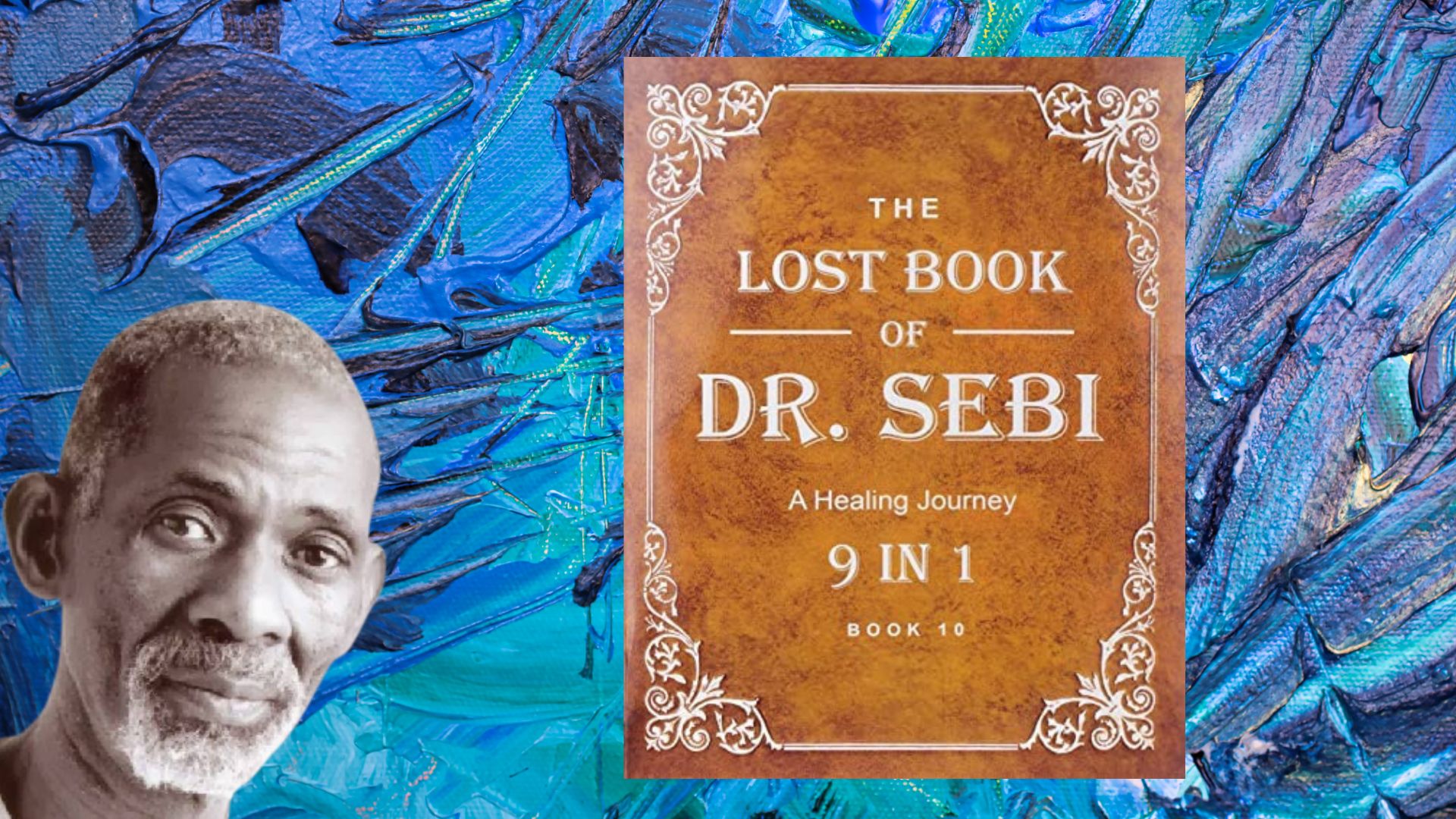 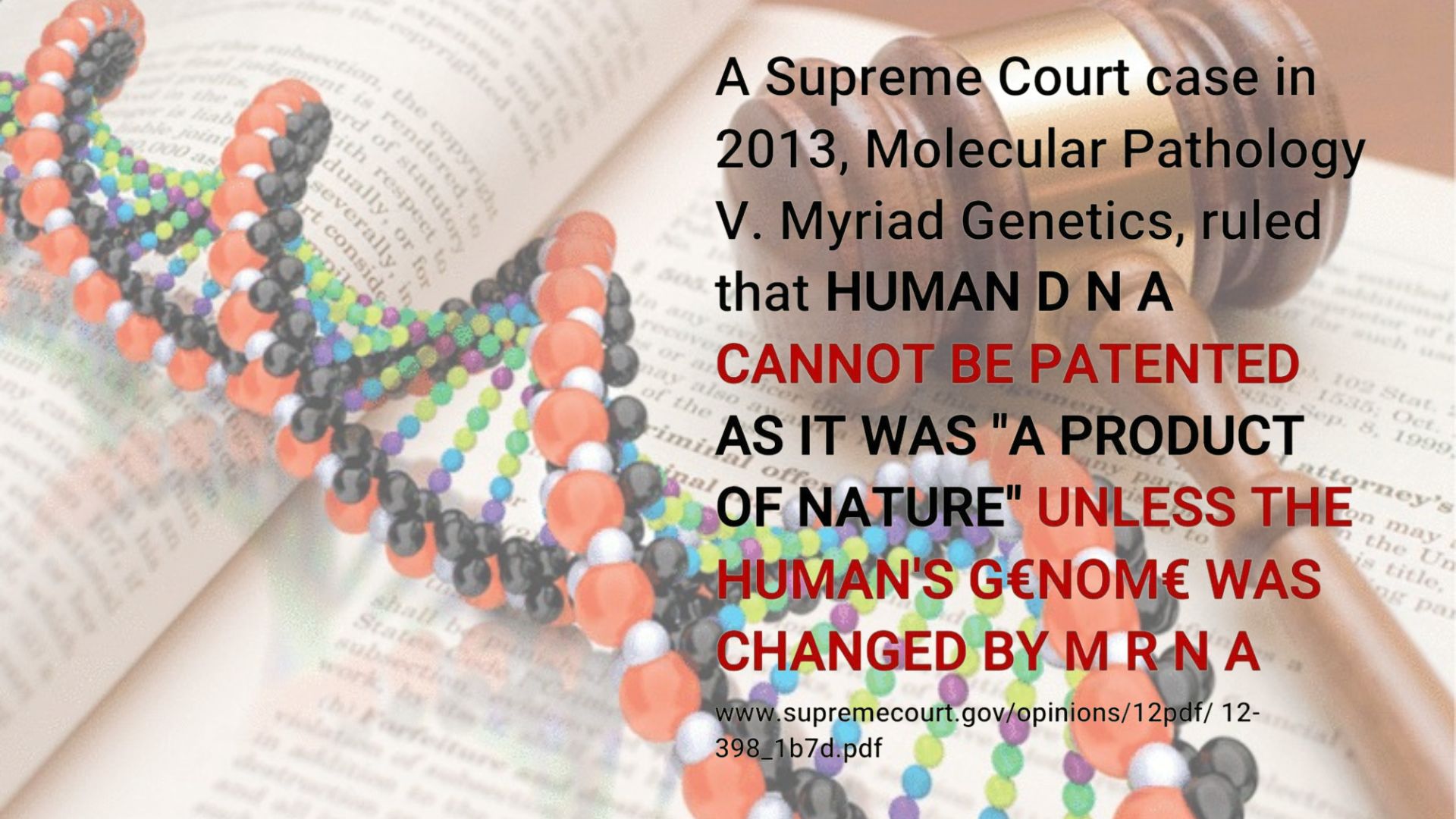 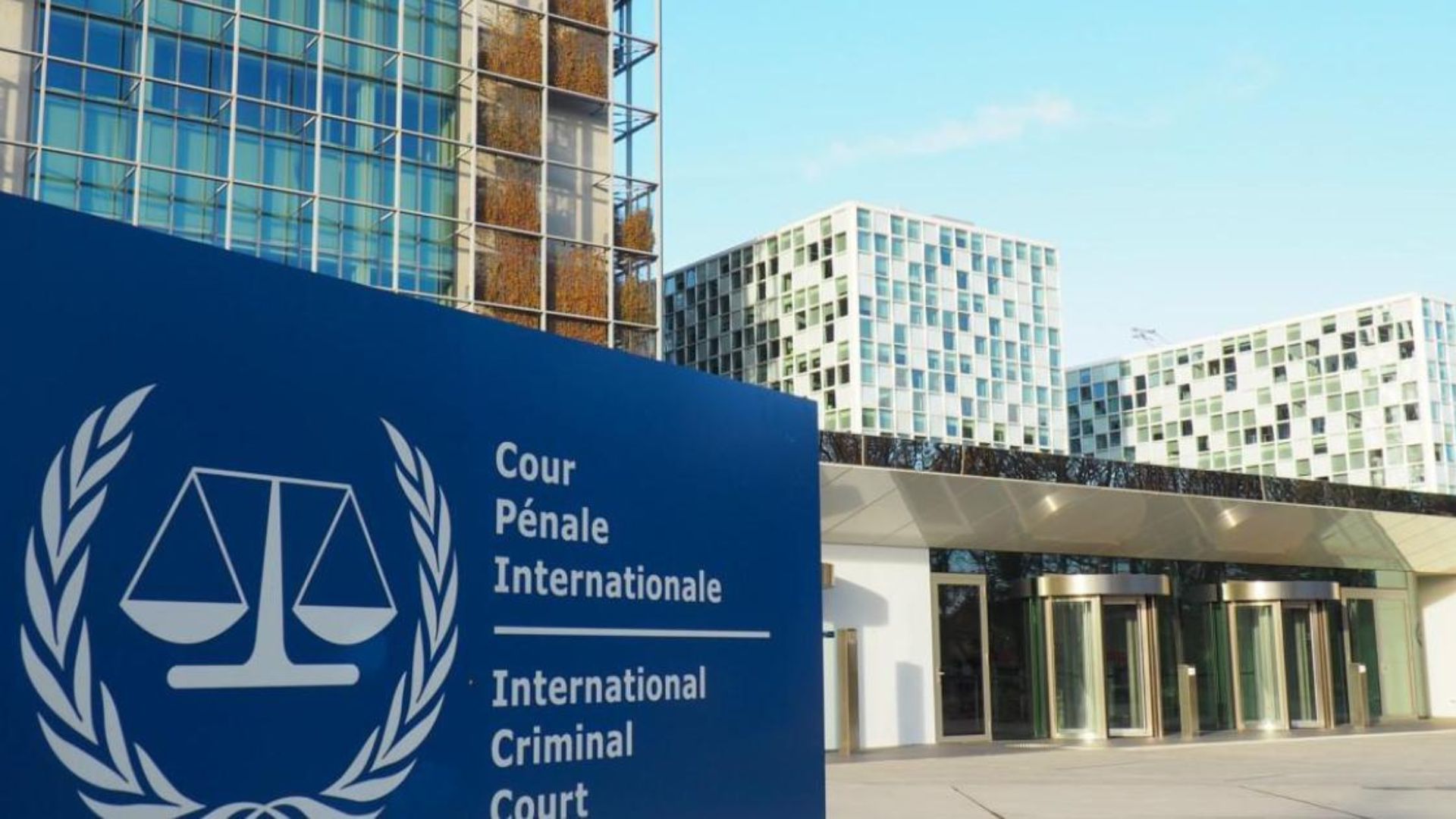