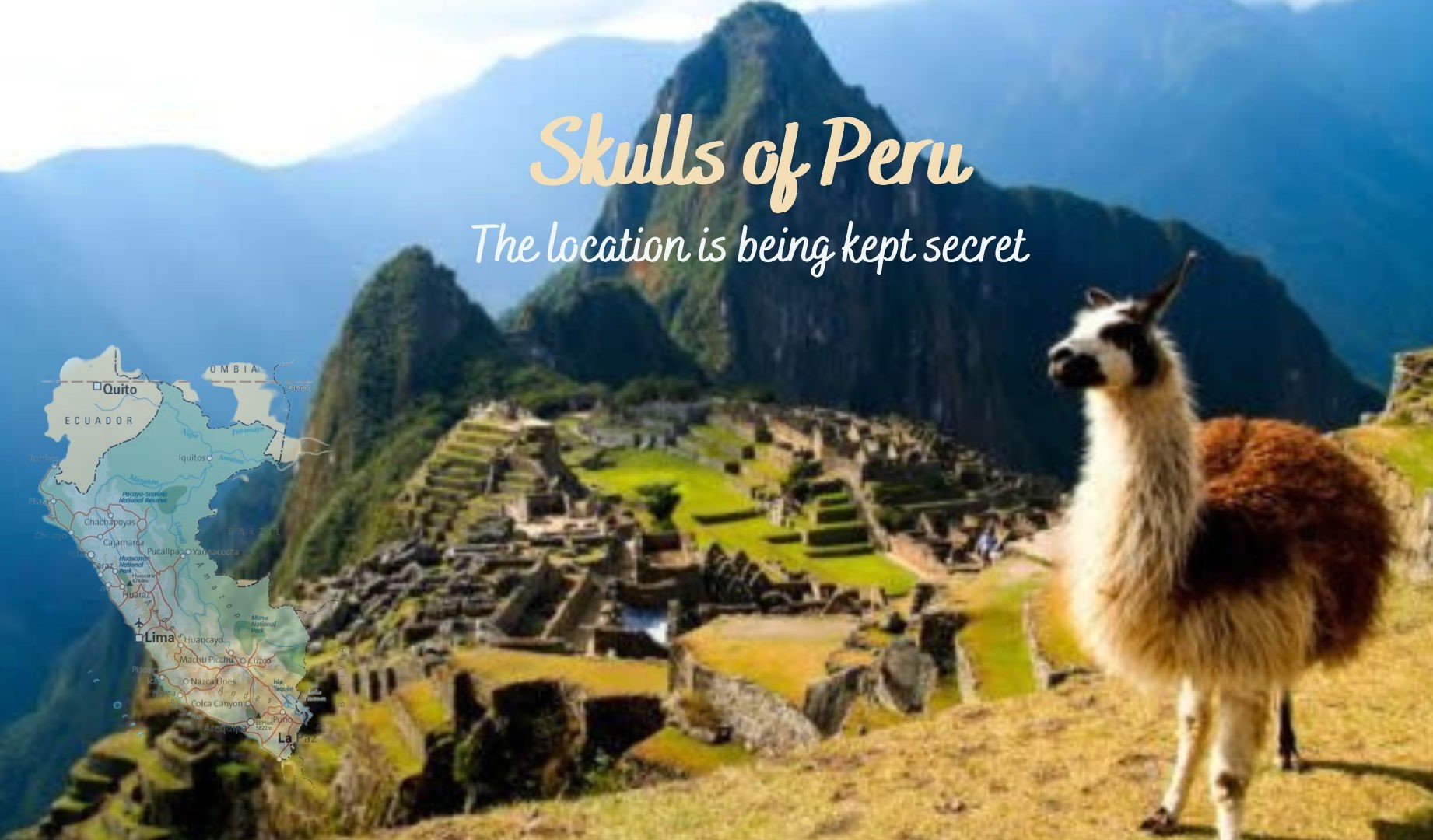 The location is being kept secret, as to not alert government officials or any others with bad intentions near the find.

Their cranial capacity is at least 25% greater than the average human skull and they are missing the sagittal suture which is found in all human skulls. There are other anomalies with the skulls, though they do have similarities to the Paracas skulls.

Cranial deformation had not occured with the Paracas skulls or these for that matter. There was a time where all types of humanoids existed. Our past seems to be far more interesting than most people know. What do you think?

Judaism Discovered From Its Own Texts 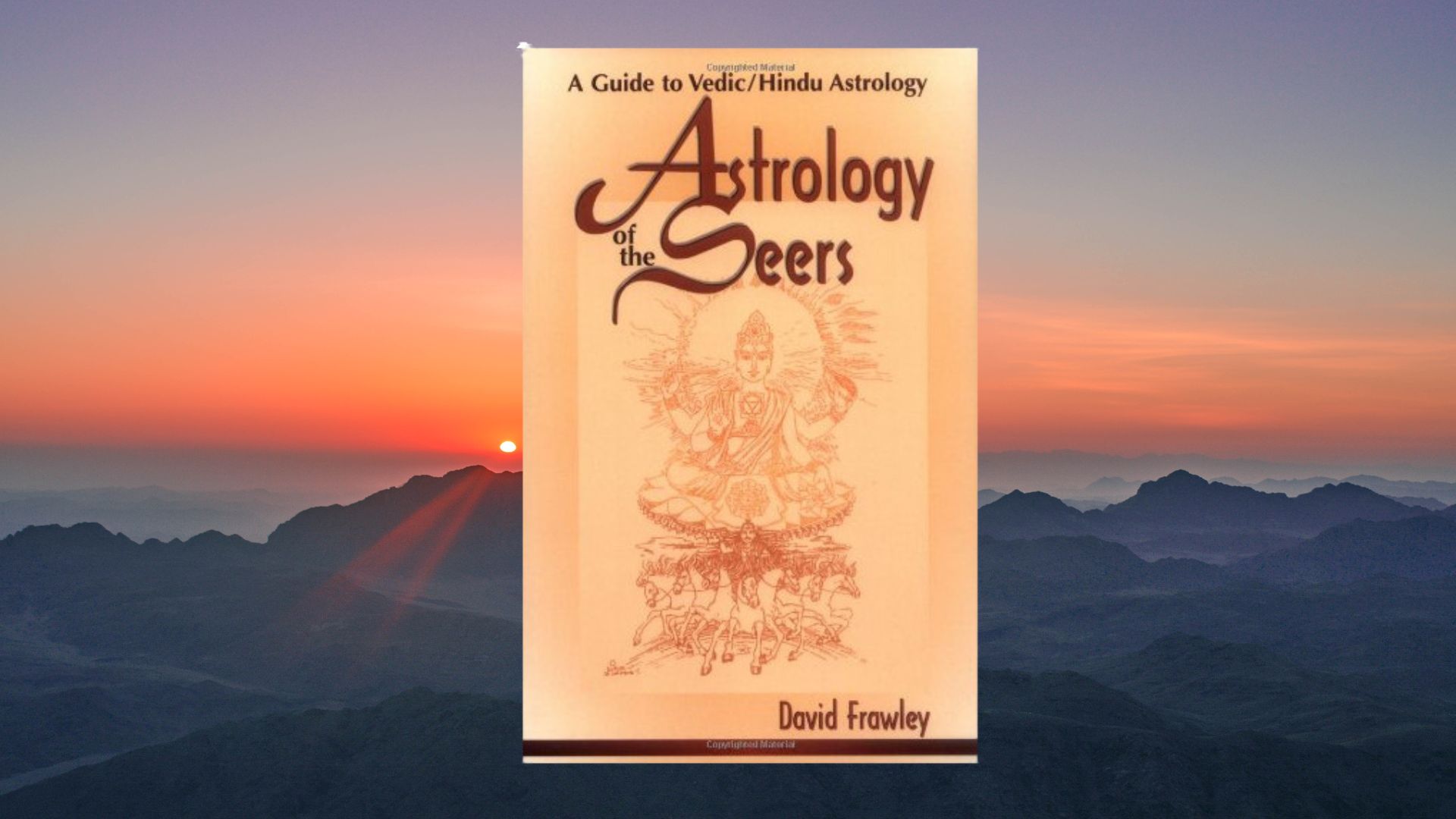 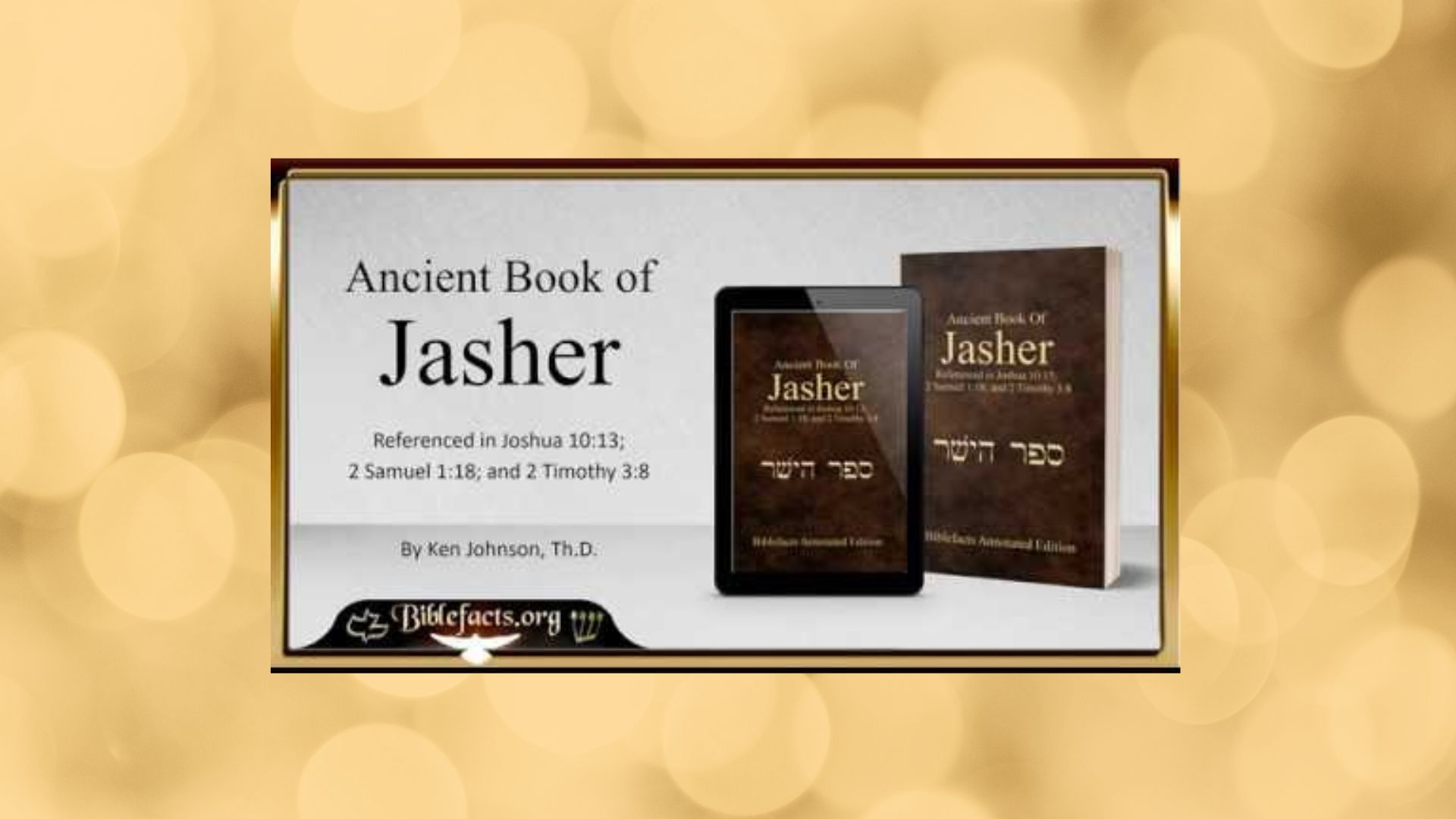 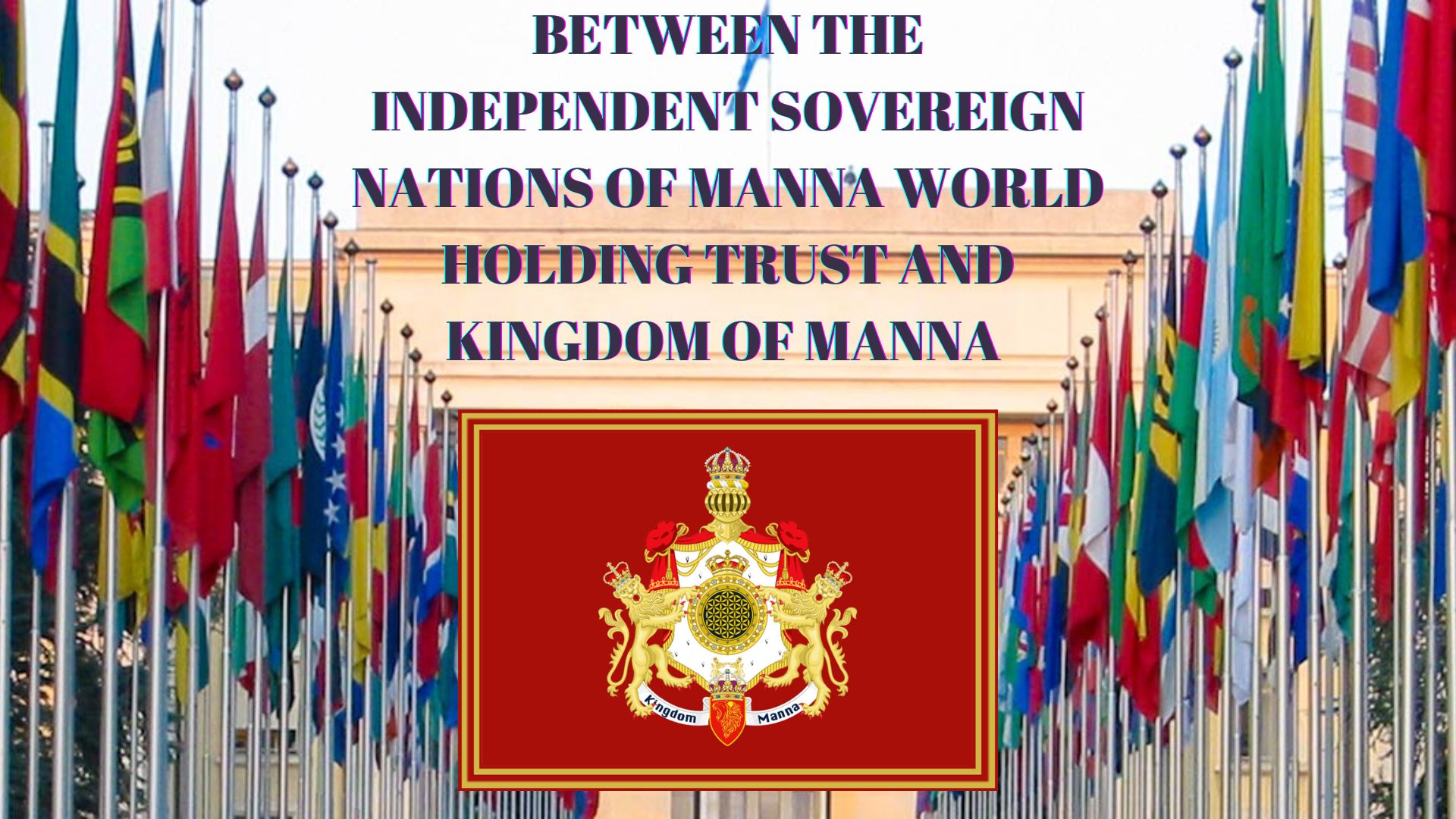